I have been a practicing lawyer for more than 30 years, with expertise both in the field of legal drafting as well as litigation.

From 1987 until 1992 I worked for the law firm PLUTA & KNORR (now: PLUTA Rechtsanwalts GmbH respectively KNORR Rechtsanwälte AG). During my time there, I was primarily concerned with the drafting of contracts for domestic and international clients, mainly in the field of pharmaceutical, trade, corporate and software law. In the time between 1993 and 1995 I worked with Lüer & Görg at their Cologne office. There, I focussed on litigation with respect to all questions concerning industrial property and copyright law, trademarks and unfair trade law, general terms and conditions of trade as well as IT law.

In January 1996, I co-founded the law firm GÖRG for which I worked as a partner until June 2000. Since July 2000 I work as a sole practitioner. One of my key areas of legal work consists in drafting appeals and complaints on points of law for one out of 40 attorneys exclusively admitted to the Federal Court of Justice (BGH) in Germany (Karlsruhe).

Throughout my professional career I often noticed that clients, although having won the case, were not really happy with the judgement they received from court. This was partly because court proceedings are still costly and lengthy. It may happen that the necessities of daily (business) life have severely changed until the end of the proceedings or that one of the parties has become insolvent in the meantime. In part, the party’s discontent with the judgement they receive from court is also based on the fact that aspects of the dispute which they consider important and relevant have not been raised in the proceeding because they „do not belong there“ as they are of no legal importance. This, however, does not alter their relevance and significance for the respective client. Disputes often arise out of incidents and events dating way back in the past but still destroying the present atmosphere, thus opposing a constructive and sustainable solution for the future.

This experience made me become increasingly interested in methods of alternative dispute resolution and performed a mediation practice training in 2014. 2017 I registered with the Distance Learning University (“FernUniversität”) in Hagen for studies in „Continuing Education in Mediation“ and passed the university degree “Master of Mediation” in 2019 successfully with a master thesis on “Mediating succession in family-owned businesses”.

My profound legal background knowledge and experience as well as my broad theoretical and practical yearlong mediation experience forms part of my professional daily mediation practice. Being mother of three children and a married wife, I am familiar with the challenges of education and relationship. My knowledge of foreign languages also practiced abroad enables me to conduct mediations both in the English and the French language.

I am specifically interested in clarifying and devising issues and conflicts involving people of different generations. The range of potential conflicts in this area is immense, since they form at the same time a main part of our daily professional and private life. The question of who is taking over a family-run and/or owned business is, therefore, challenging for various reasons.

The economic and sociopolitical dimension of the topic is huge, the range of conceivable intergenerational conflicts is obvious.

I work in compliance with the Directive of the European Parliament on mediation in civil and commercial matters (2008/52/EU). 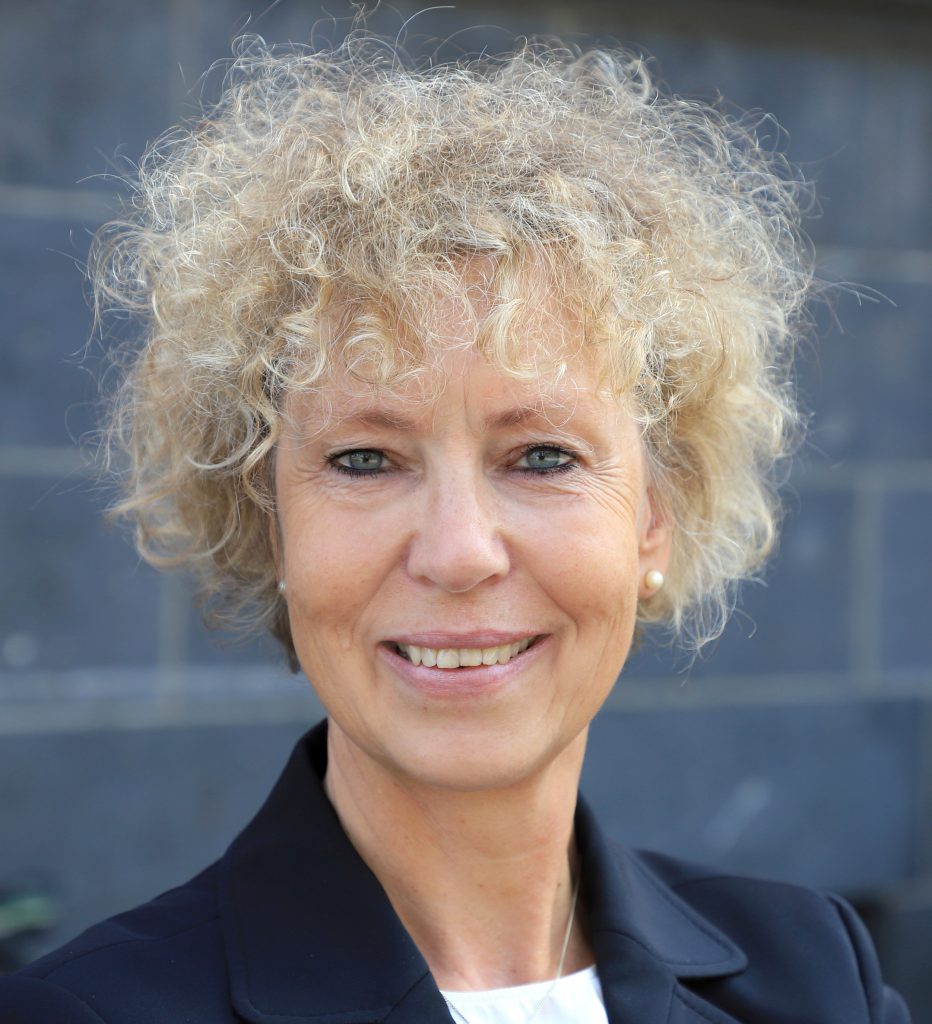